A ROOM WITH NO NATURAL LIGHT Edges Closer To Publication

While the precise date remains a mystery, publishing insiders are now predicting that the release of Douglas Lindsay's long-awaited literary noir novel, A ROOM WITH NO NATURAL LIGHT, is closer than anyone can possibly imagine.

"It's really happening," said Professor Malcolm Connery, of the Glasgow Institute of Special Things.  "I never thought I'd see it published in my lifetime, but it's almost here. I can feel it."

While the public will be kept waiting a little while longer for the actual release, there is now offical book blurb and an actual official cover. "I think I might eat my own face in anticipation," added Connery, as he leaned on a desk, for all the world like he was Martin Sheen in the opening credits of the West Wing, while staring across the bleak Glasgow cityscape on a chill and dreary Saturday afternoon.

A ROOM WITH NO NATRUAL LIGHT. Coming soon.

It was a large, open farmhouse kitchen, space in the middle for a table, windows on three walls. It held them there, the four players, captive in its claustrophobic silence. Pitt, taciturn and brave; Yuan Xue, poetic in her movements; Daisy, neurotic, scared, forever twitching; and Mrs Cromwell, malicious and unforgiving, the one who, in the end, would wield the sword…

A long, hot summer at a small vineyard in the south of England, the winemaker Pitt patrolling the vines, micromanaging every one. But this summer is different. This summer there is a new cook in the kitchen, and everything is changing.
What is the mystery of Yuan Xue, and how far is Pitt prepared to go to help her? The vineyard is in crisis, with the bank chasing debts and government inspectors snooping around, yet Pitt is drawn further and further into Xue’s dark and disturbing world.
Pitt’s wife, Daisy, looks on, nervous and insecure, impotent with fear; her mother, Mrs Cromwell, watches everything, biding her time. She will be not fearful, but vengeful.
And walking through the vines in near silence on these warm summer days, Pitt must address the most perplexing question of all. Where are the birds? The blackbird and the starling, the chaffinch and the thrush, all gone. A few dead birds at first, and soon the skies are silent.
A ROOM WITH NO NATURAL LIGHT is an intense and powerful work of literary noir, the destiny of each character intertwined with suffocating tension. 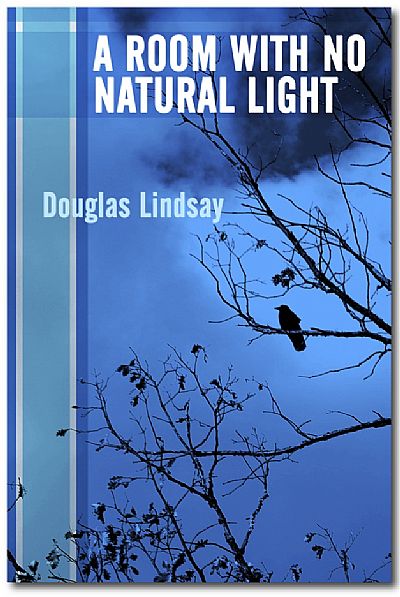