For a variety of reasons – changing publishers, the whims of an American movie company and the author being an eejit – the first four books in the Barney Thomson series have two titles each. It’s not all that confusing, it’s certainly not rocket science, indeed it’s not even any kind of science, but it’s still a bit of a pain.

Here’s the beginner’s guide to the different titles to the first four Barney books, with a brief explanation.

Original paperback and Ebook: The Long Midnight of Barney Thomson

Movie and Forthcoming Paperback/Ebook: The Legend of Barney Thomson

Literally everyone on earth liked the title The Long Midnight of Barney Thomson. Except someone at Myriad Pictures who changed it. Both the print book and the ebook versions will now be called The Legend of Barney Thomson. 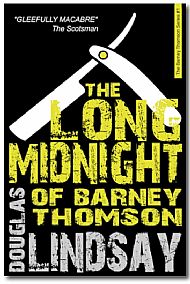 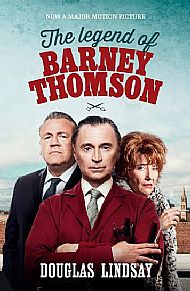 This one's all on me. I came up with the original title because Piatkus wanted a title that invoked Barney and haircutting. I never liked it. When the ebook came out I changed it, but that was probably a mistake. Too obscure. Go to Book 3 to see what I should have done with Book 2. 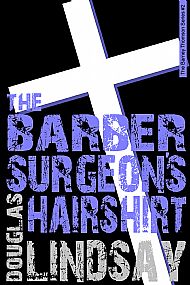 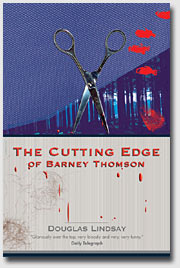 I always liked the print title. Blasted Heath wanted to change the ebook title to highlight the central comic conceit of the book. I didn’t argue, although I should have done. Having said that, what I really should have done was title the second book A Prayer For Barney Thomson, because it's set in a monastery after all and would have been perfect. However, if we did that now, well that would be actual rocket science, so let’s not go there. 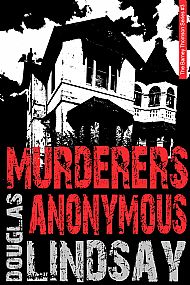 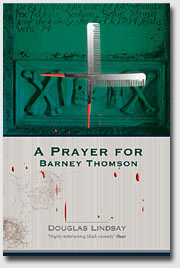 Print Book: The King Was In His Counting House

EBook: The Resurrection of Barney Thomson

Another change from Blasted Heath. Theirs is better. Albeit it does rather point to what happens at the end of Book 3. 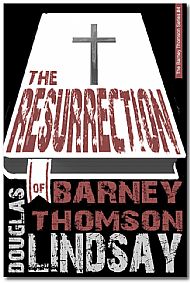 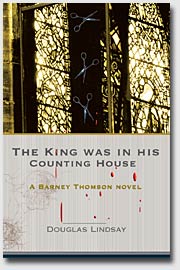 Mundanely, the titles for Books 5, 6 and 7 have never been changed, but I guess it’s not too late. 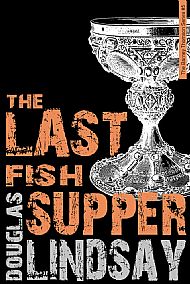 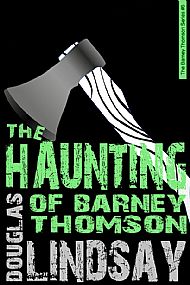 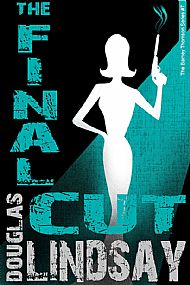