A Brief History of A ROOM WITH NO NATURAL LIGHT

When we lived in Warsaw, we used to get a babysitter every Monday evening and we’d go to a movie. Every Monday. The foreign movies played in original language with Polish subtitles, but then it was mostly only the big movies that came. Take away movies that we’d go to with the kids, and there weren’t enough movies that weren’t crappy to see on fifty-two Mondays in the year. So we saw some crappy movies.

One Tuesday morning I was having coffee with a friend, talking about the movies we’d watched the previous evening. We’d watched Click with Adam Sandler. I know… My friend had watched 3-Iron (Pusty Dom in Polish), a Korean romantic drama in which the principles never speak to each other, and the man learns how to make himself invisible. That, I thought, sounds like a proper film. None of this Hollywood pish. I want to watch films like that. I want to write films like that.

I thought of a plotline of a romantic drama in which the principles never speak to each other, (there the similarity with Pusty Dom ends,) but that was as far as I got.

Some time later the BBC announced their inaugural short story competition for published writers. This was 2009. I thought my silent romance would be perfect, so wrote it in 10,000 words, or whatever the limit was. It didn’t win. Didn’t even make the shortlist. Weird. Long-time readers might recall that I put that short story up on this website. Maybe someone read it.

A year later, rooting around for what to write next, I almost wrote A ROOM WITH NO NATURAL LIGHT as a film script, but decided instead to turn the short story into a novel.

Thereafter I didn’t do much with it. Just wasn’t too sure about it. Then Blasted Heath came along and I sent it to Al Guthrie, and he liked it and said they’d publish it. However, he had all those Barney Thomson books to do first, and by then I’d written the first Jericho book, and then there were the Hutton books, and then I’d write something else, and ROOM kept getting pushed back.

Every now and again I’d go back to it, and every time I’d rewrite it a bit. The ending has been changed several times. Sometimes Hollywood, sometimes tragic, sometimes obscure foreign language drama, where it wouldn’t really have an end at all.

And now, it ends like it ends. Where it should. There’s no particular reason for it to be released now, other than that the time seems right, Jericho Number 2 isn't quite ready yet, and Hutton 4 is still in the writing.

ROOM can have its day. And I still think it’d make a good movie. 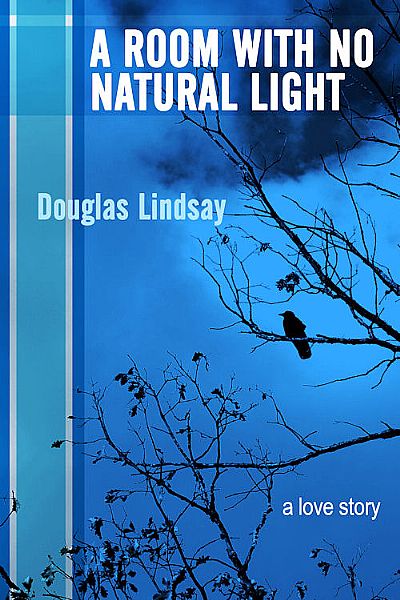