In what pundits, commentators, journalists and crazy people on the Internet are calling “the most important event of the year”, Freight Books yesterday announced that the digital edition of Douglas Lindsay’s forthcoming crime fiction sensation, SONG OF THE DEAD, has already been made available, two weeks ahead of its official publication. Markets around the world immediately spiked at the news, with the Nikkei, the Dow Jones, the FTSE and the Douwe Egberts all closing at in-year highs.

‘The world economy has been needing a boost,’ said Actual Financial Expert, Professor Denarius Hightower, ‘and although we all knew that Song Of The Dead was coming, to have it available two weeks prior to its expected release date, is a massive, massive boost.’

Initial indications suggest that over $17billion could be added to the global economy overnight, with some analysts suggesting the amount could be double that.

‘Literally no one actually understands economics,’ said Hightower, ‘allowing experts to throw numbers around like sweeties. People are just like, wow, no way, that’s awesome. None of it actually means anything. Nevertheless, it’s no underestimation to say that Song Of The Dead is going to be like Titanic multiplied by Disneyland Florida.’

Professor Hightower refused to be drawn on whether he was referring to Titanic the movie, or Titanic the ship.

SONG OF THE DEAD, Lindsay’s fifteenth novel, tells the story of John Baden, a man who walks into a police station in Estonia, twelve years after he’d been found dead on the shore of an Estonian lake. 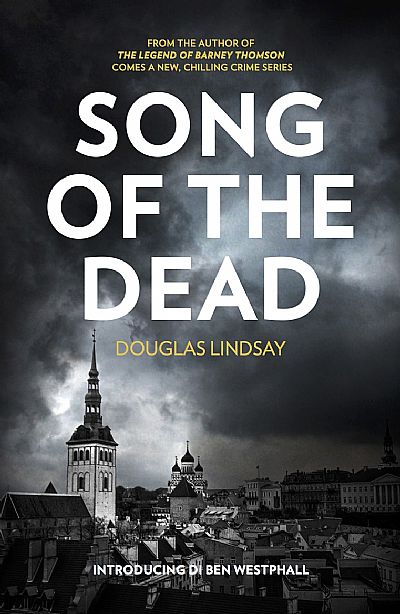