THESE ARE THE STORIES WE TELL

So far this year Long Midnight Publishing has brought you:

Now Long Midnight Publishing, in association with Earl’s Cider – 'Cider You Can Drink' – is delighted to announce the forthcoming THESE ARE THE STORIES WE TELL.

Not to imply that the book will be out this year. It won’t. Scheduled release date is 18th January 2021. Fans of depression will note that this is officially Blue Monday, the most depressing day of the year. I mean, that’s what they say, but there’s no way Blue Monday, 20th January, was even close, in any quantifiable way, to being the most depressing day of this current year. Probably not in the top 250.

There will, of course, be a further LMP release in 2020 – DS Hutton Book 5, IN MY TIME OF DYING, hitting the digital and print-on-demand shelves on 26th October – but we’re here to talk about January’s big release.

Here’s the blurb for These Are The Stories We Tell:

In this haunting and melancholic crime novel, a young girl is murdered, her body found washed up on the banks of the Thames.

It is late August in a long, hot summer. The small Thames Valley village of Long Whittingbourne moves at a different pace to the chaotic outside world. It’s a place where time has stopped, where the ravages and outrages of society have yet to reach. The surrounding fields have turned brown, swallows play amongst the willows that hang low over the silent, barely moving river. Women standing lifeless at windows watch the world pass by. Artworks of women standing at windows appear to come alive. Perhaps time has slowed to their static pace. Perhaps there’s something mysterious, something dark in the air.
The murder investigation is handed to Beth Faraday, on her first day as a newly-qualified Detective Constable. She is given no team, no back-up, no resources. She is all the station can afford.
Faraday, however, is plagued by her own secrets, and the strange, lonely women who inhabit paintings are reaching out from their silent dominion to pull her in.
Faraday must escape from her past to solve the murder, or be lost to the world forever…

And here’s the cover and the pre-order link.

Check in tomorrow, for further details on the book that critics are already calling ‘the saviour of 2021…’ 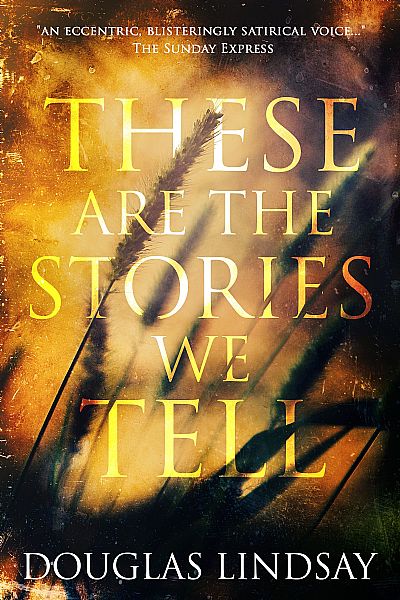