THE FACE OF DEATH - Coming Soon to Kindle

A long time ago in a galaxy far far away, Long Midnight Publishing came into being. Their first title was a novella involving Scotland's world famous barberhsop death junky entitled BARNEY THOMSON & THE FACE OF DEATH. Slotting in between novels two and three, it has for years been affectionately known around the offices of LMP as Barney 2½. Suprising everyone in the publishing business, the initial print run of 2,000 copies sold out many years ago, and ever since this forgotten book has been unavailable.

However, thank God for those chaps at Blasted Heath, who will soon be bringing you the return of Barney 2½. Rebranded as simply THE FACE OF DEATH, Barney 2½ will be available for Kindle in the very near future.

Let us sit around the camp fire singing sad songs no more. 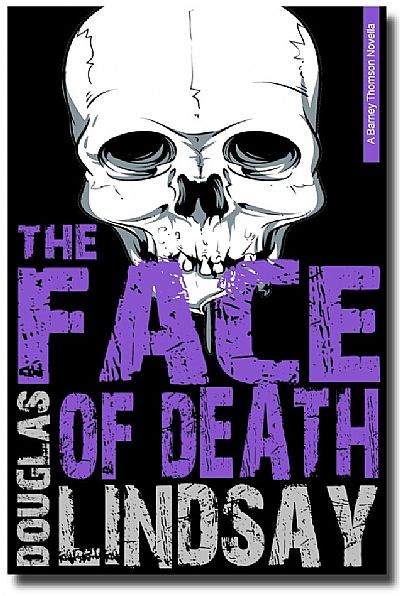 Comment from McDroll at 18:49 on 18 March 2013.
What wonderful news, a great little fix for a Barney Thomson junkie who has been starved in recent months. Could you check the filing cabinet just incase there's something else that's been kicking around?