Some decades later he left to live in Belgium. Meeting his future wife, Kathryn, he took the opportunity to drop out of reality and join her on a Foreign & Commonwealth Office posting to Senegal. It was here that he developed the character of Barney Thomson, while sitting in an air-conditioned apartment drinking gin & tonic at eight o'clock in the morning. Since the late 1990s, he has penned nine novels in the Barney series, and several other crime novels written in the non-traditional style.

His first book, The Long Midnight of Barney Thomson, has been translated into several languages and in July 2015 was released in the UK as the major motion picture event, The Legend of Barney Thomson, starring Robert Carlyle, Emma Thompson and Ray Winstone. 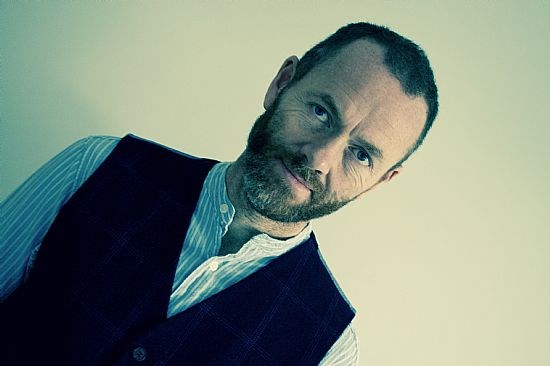