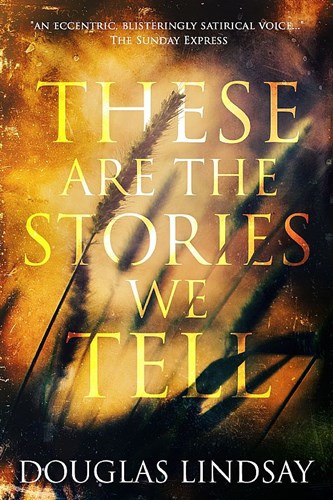 My original manuscript for THESE ARE THE STORIES WE TELL, 2021’s forthcoming blockbusting literary crime novel described by the Daily Worker as ‘the last hope for all mankind’, is filled with song and movie lines for which I’d need to ask permission. I did it to add colour, when the book was circulating around all those editors who ultimately turned it down. Now that it comes to it, I don’t really intend seeking several permissions, so I’ll be rewriting the necessary scenes as required. All but one.