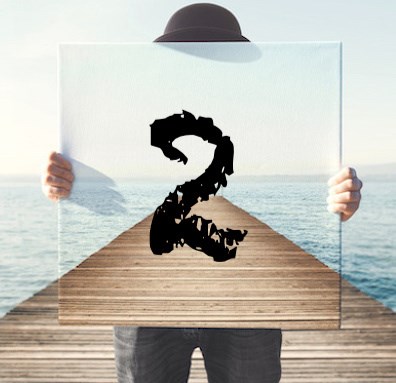 SCENES FROM THE BARBERSHOP FLOOR, SERIES 2

In exciting news for the world of publishing, the weekly (or occasional, let’s be honest) Barney Thomson online sitcom-esque type of thing, is back for a second series. Given that Barney – widely acknowledged as one of the wisest men on earth, (albeit given all the other men, it’s a pretty low bar) – spent much of the first series predicting that the orange buffoon Trump would resign before this coming Tuesday, which clearly hasn’t happened, I thought he needed to address this. Even though literally no one else, in the entire history of human civilization, such as it is, cares in the slightest. But everyone has their things, and this is mine. So here we are.

Scenes From The Barbershop Floor, now available on a device connected to the internet near you.

And now, the afternoon was swirling by, a muddle of seconds and minutes, jumbled one on top of the other. The men of the shop were standing at the window, looking out on the world, a cup of tea each in hand. The world outside the window was quiet, although it was, as the Band Aid fellows would point out, a world of dread and fear. The virus was spreading, faster now than in the dark days of the spring, and few were there amongst the people who would be able to avoid its rasping, grasping touch.

‘What d’you make of the brazen bull?’ Keanu threw into the mix out of nowhere, ending a near fifteen-minute silence, when the men had drunk the kind of neverending cups of tea that usually only exist in fiction.

Igor shuddered. Barney looked concerned – he didn’t like it when Igor shuddered – and then gave Keanu the eyebrow of curiosity.

‘You ain’t ever heard of the brazen bull?’

‘Is it a bull with an unusually high level of confidence, even for a bull?’

‘It’s this supposed torture/execution device from ancient Greece. They’d make a life-size, hollow bull out of bronze with a door in the side. They’d put the victim inside the bull, lock the door, then light a fire beneath it and roast the person alive.’

He nodded at the description, then took a drink of tea. The tea, as if by magic, was still at the perfect temperature, even though it had been poured some twenty minutes previously.

Barney and Igor looked out upon the seascape, the waves still tossing white froth in the wind, the gulls swirling in the breeze, their mournful ululations carrying songs of melancholy and loneliness far away across the sea.

‘Is that a real thing?’ asked Barney.