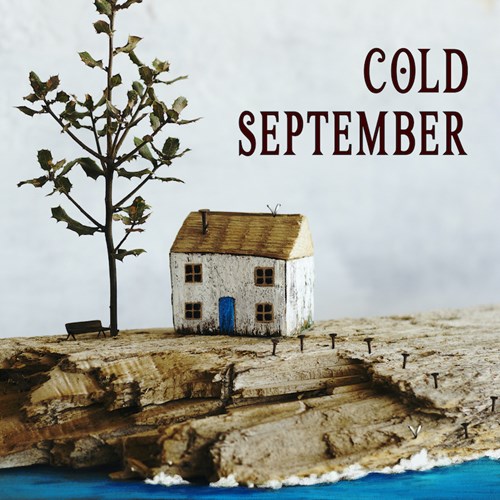 But then, I thought, if I do the podcast, it might mean I get a week or two off from having to do something else, like get a job that actually makes money.

So, I hit on the idea of reading excerpts from my books. Some people might quite like that. Who knows? It’s not like I read anyone else’s crime novels, and other people occasionally read mine.

I recorded four episodes last October, but then never pulled the trigger. Wasn’t sure. Started writing a Hutton book, and it kind of took over the day job. Now, however, we’re on the other side of the first draft of that book, (LET ME DIE IN MY FOOTSTEPS, coming 25th April 2022). I re-listened to those four, recorded another couple, and here we are. The podcast is up and running, with six introductory episodes to choose from. There will be a new one every Tuesday.

I’ve gone for bitesize episodes, of fifteen to twenty minutes. I can’t conceive of anyone wanting to listen to me for longer than that. And that length should be plenty long enough to put you back off to sleep at three a.m. should that be the reason you’re listening to a podcast in the first place.

Some might note that waiting until WWIII starts before releasing a podcast might not be the best of timing, but we are where we are. This is my thing on my small corner of the internet, and it’s there, should anyone want a listen. 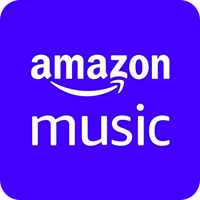