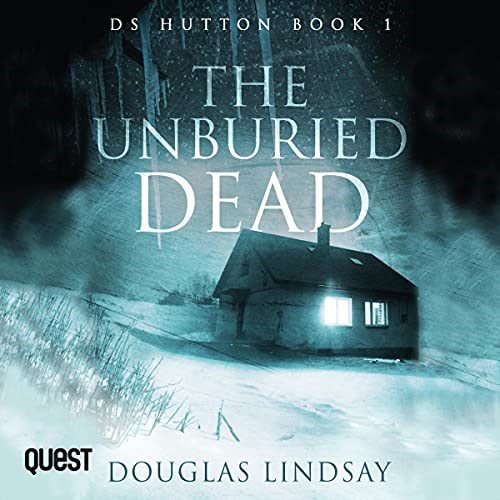 On The Publication Of The Unburied Dead Audiobook

In publishing news, the first DS Hutton novel, THE UNBURIED DEAD, is now available as an audiobook, read by David McCallion. The second in the series, A PLAGUE OF CROWS, will be released next month.

This is one of those rare things in publishing that came out of nowhere. It was a regular day in February, and I was sitting at the kitchen table drinking tea and eating the finest muffins and bagels in the land. There was no foreshadowing of events, no clue that the most momentous deal in publishing history was about to be made. Then out of the blue it came, an e-mail from my agent, forwarding on an e-mail from W.F. Howes – reputable audiobook company – asking after the availability of The Unburied Dead. A couple of e-mails later, and the £2.75million* deal had been done.

Having acquired the first book, we got them to look at the second and third, and they took on the second for now. I guess, in the way of these things, they’ll need to see how the first two do before deciding whether or not to progress with the series.

As ever, here’s the link to Amazon, but it is available elsewhere.

I love that the top review on Amazon, becasue it's had so many helpful votes, is a one-star grumble, titled Dreadful Language. That the reviewer only got two pages in before abandoning the book in a fit of Victorian outrage, I think means they must've been reading an older edition, where the langauge was bad straight from the off. I reordered the opening at some point. Still, heavy useage of the word fuck throughout, so yes, dreadful, dreadful langauge. Quite uneccessary... Except, that's how Hutton thinks. There's literally fuck-all I can do about it.

* May not be actual amount.